Baris Dai is an independent musician based in Eindhoven, the Netherlands. As a versatile guitarist and multi-instrumentalist, he writes music with an instrumental storytelling approach, primarily in progressive rock/metal genre.

Inspired by the seasonal changes in human behaviour, he initiated the “Ambient Conditions” series with his first official release as a solo artist. The first instalment of the series, “Ambient Conditions, Pt. 1”, mixes the sound of modern prog acts like Plini, David Maxim Micic and Intervals with ambient elements and soundscapes.

The first EP received very good comments from music blogs and the audience. In Summer 2021, Baris was invited by Mattias IA Eklundh (Freak Kitchen) to play his EP in its entirety at Freak Guitar Camp in Sweden, where he shared the stage with modern guitar heroes such as Ola Englund (Feared, The Haunted) and Per Nilsson (Scar Symmetry, ex-Meshuggah).

“Dai has captured the individual storylines brilliantly in highly varied compositions, while at the same time a beautifully unified trinity has been created resulting in complete harmonisation of these three adventurous songs into one beautifully flowing rounded whole.”
Dutch Progressive Rock Page – Issue 2021-080

After a series of pre-release concerts in the second half of 2022, Baris is planning a mini tour with his trio (Edgar Rodriguez on bass, Sami Al-Abbar on drums) for this year. 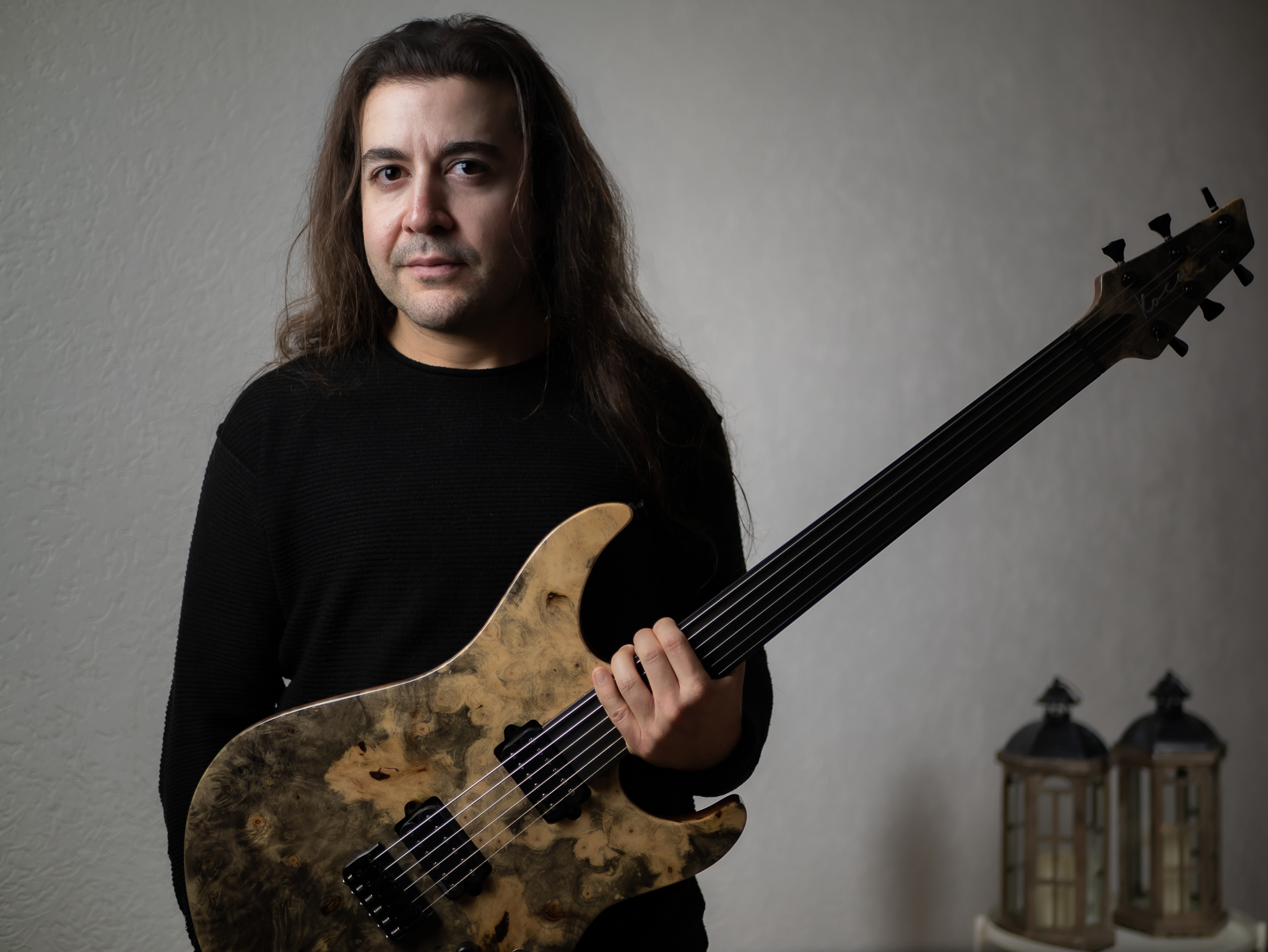 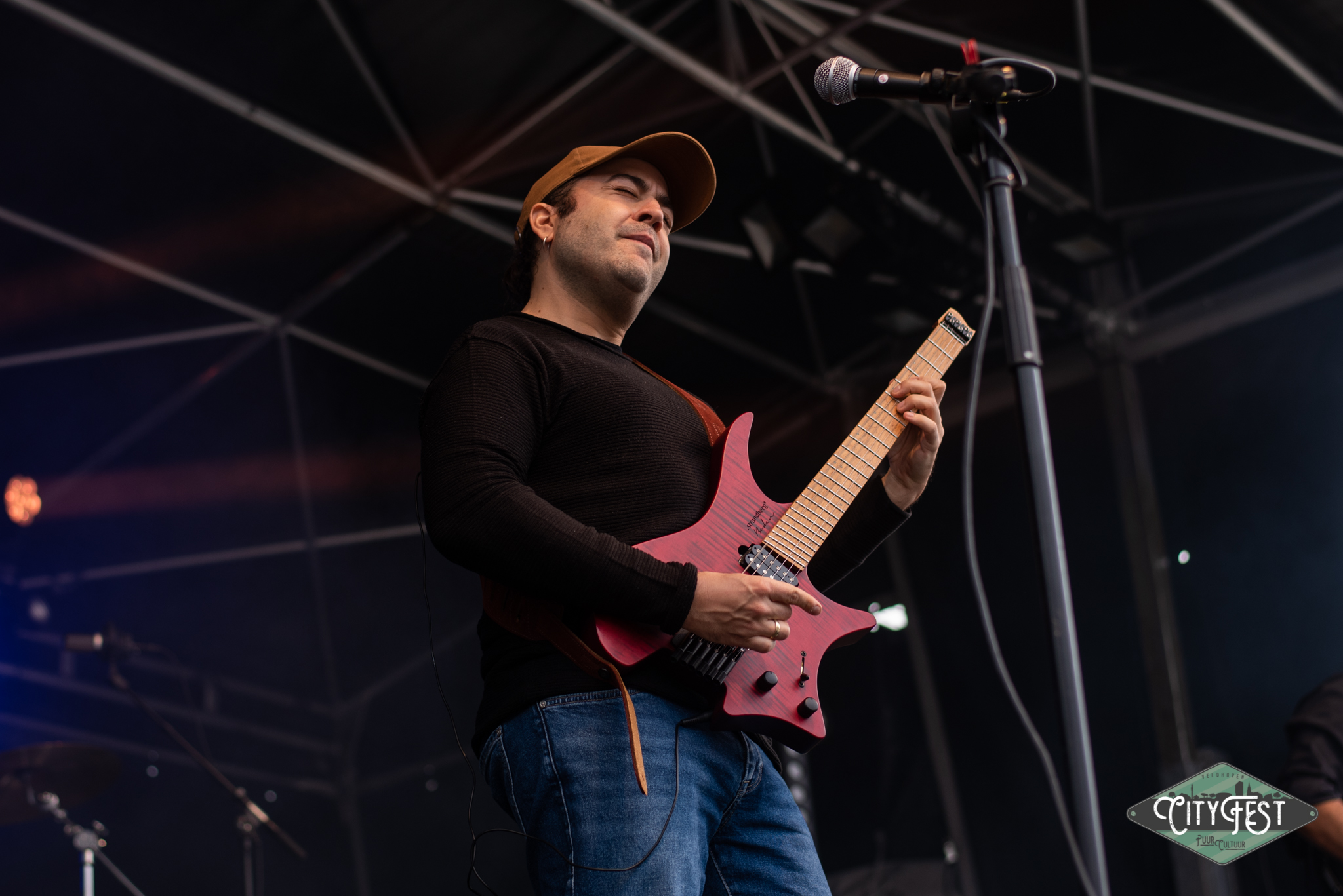 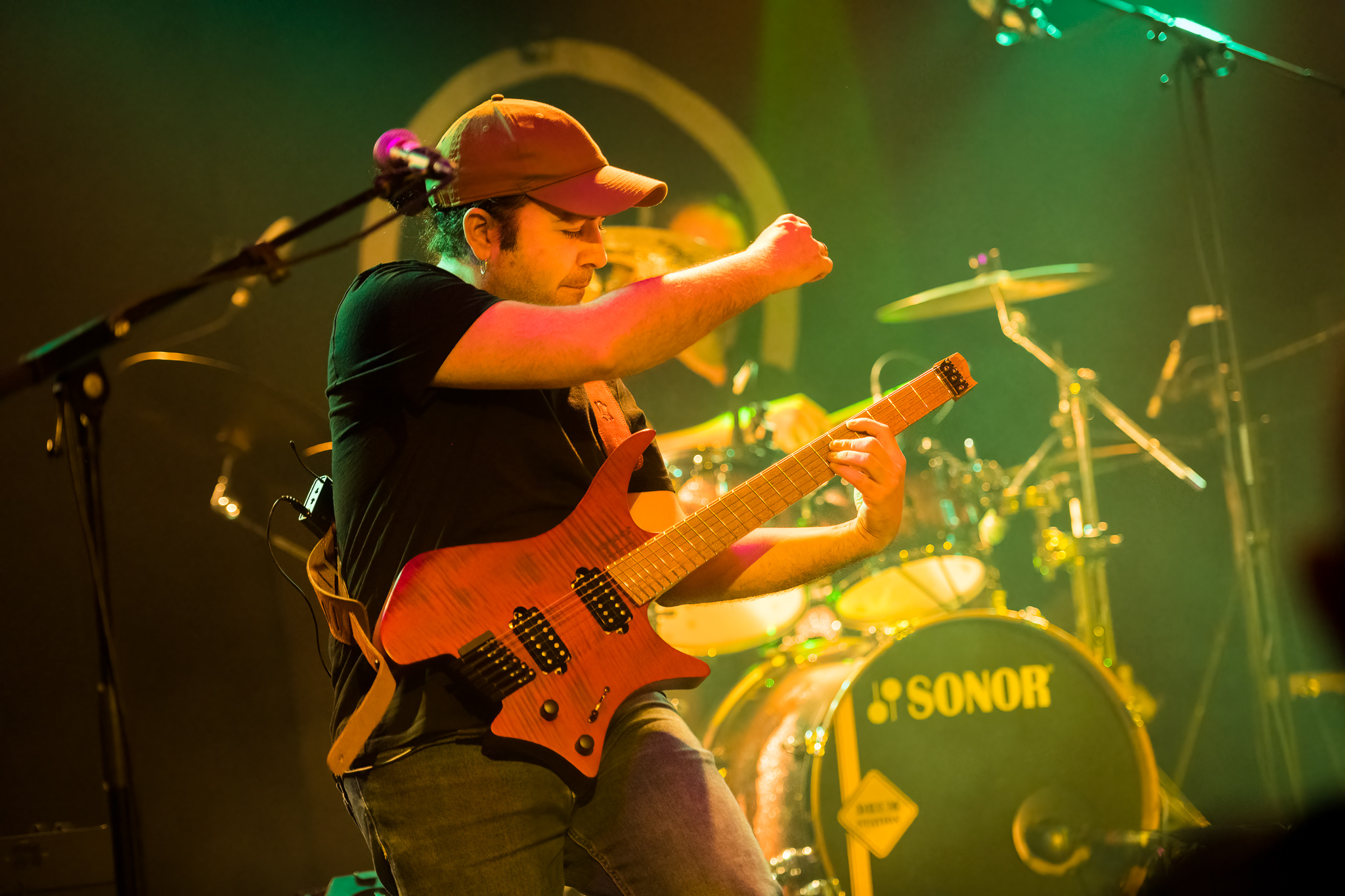 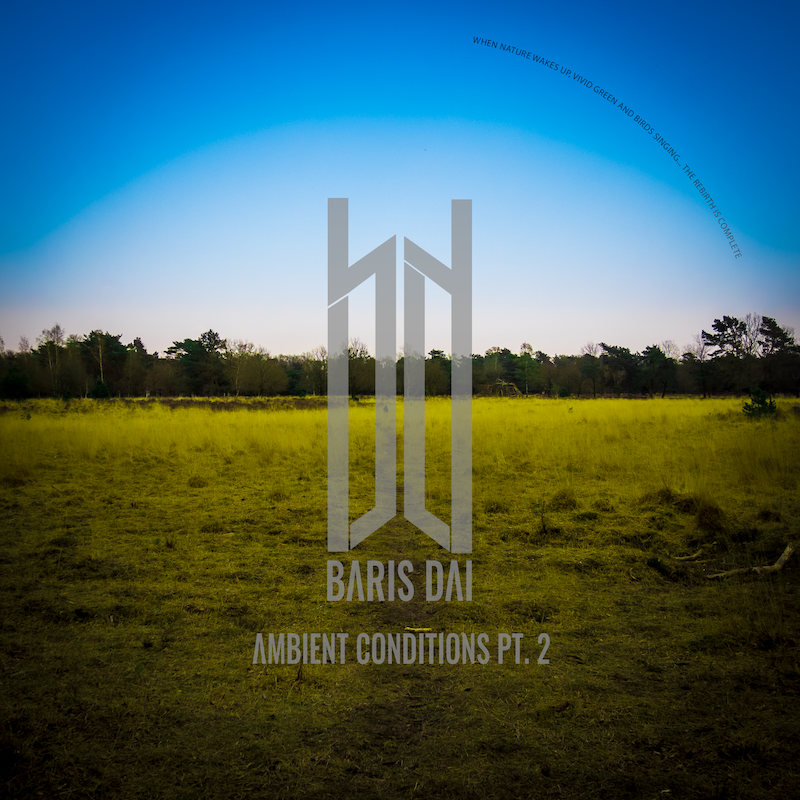 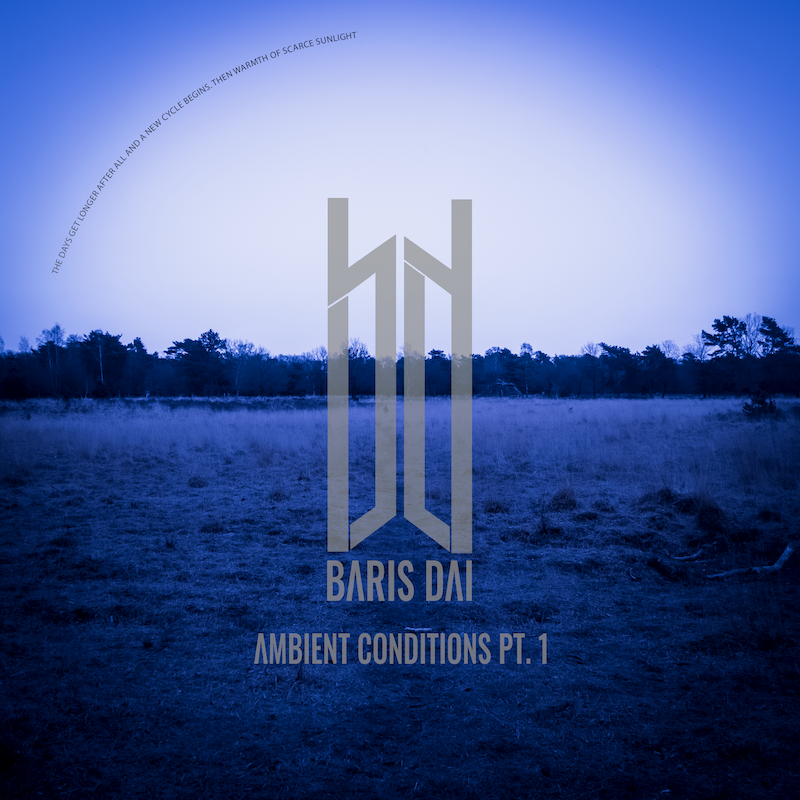